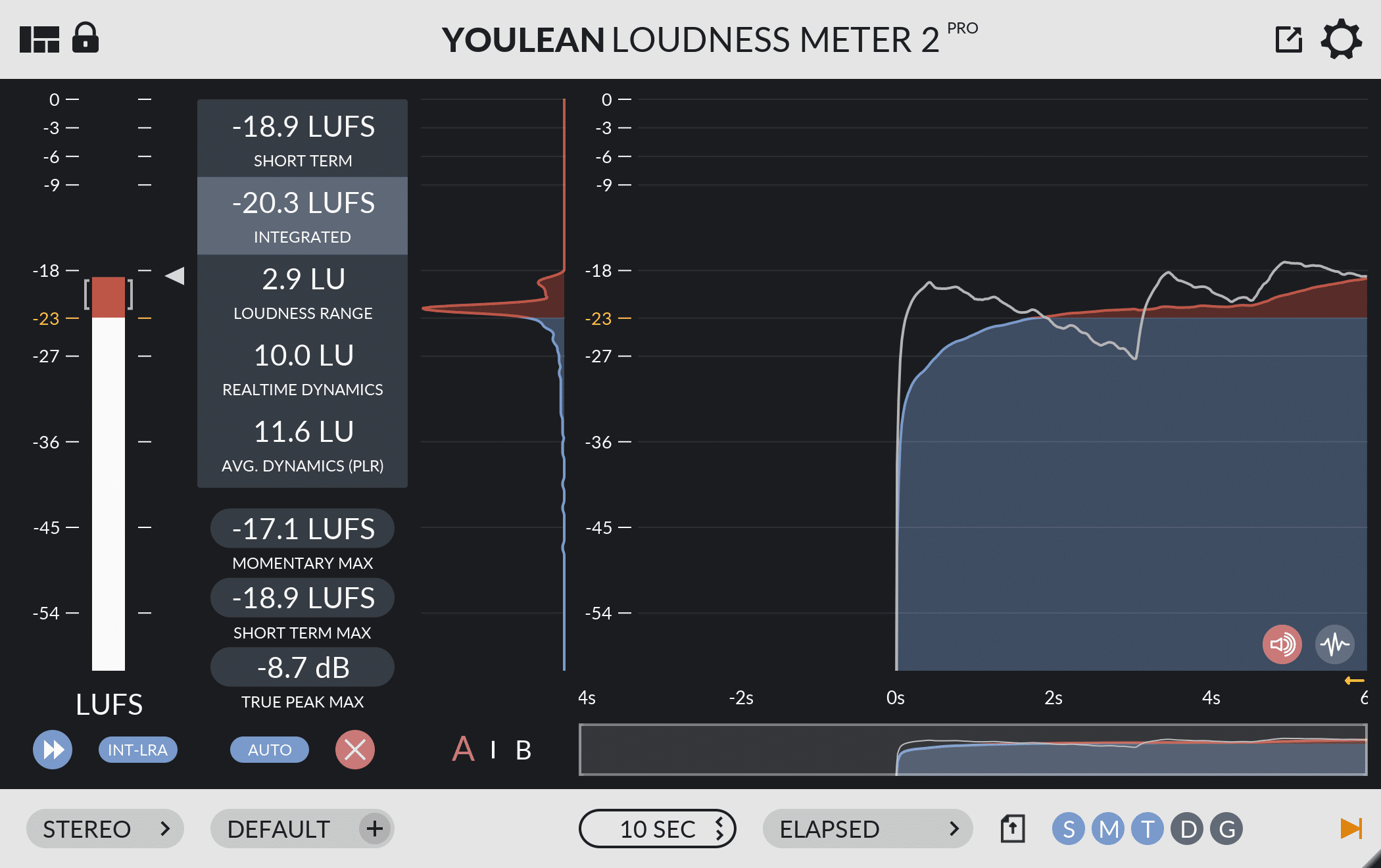 The focus for this one was on bug fixes and underhood improvements.
I am personally most excited about adding support for native Apple Metal and OpenGL rendering.
This will finally solve the problems with GUI speed on macOS!

One feature that was requested a lot was to prevent graph reset when presets change.
This was added and it will work with most presets, but some will require a reset, however, you will be notified if that happens.

Adobe has reached to help me with some crashes in Audition and Premiere Pro, so that is now solved.
Also, many other compatibility issues with various DAWs were solved too.

I really want to thank all beta testers! This update required a lot of testing and it couldn’t be done without our beta testers!

If everything goes well with this update, the next thing will be a new plugin! Can’t wait for you to try it out!